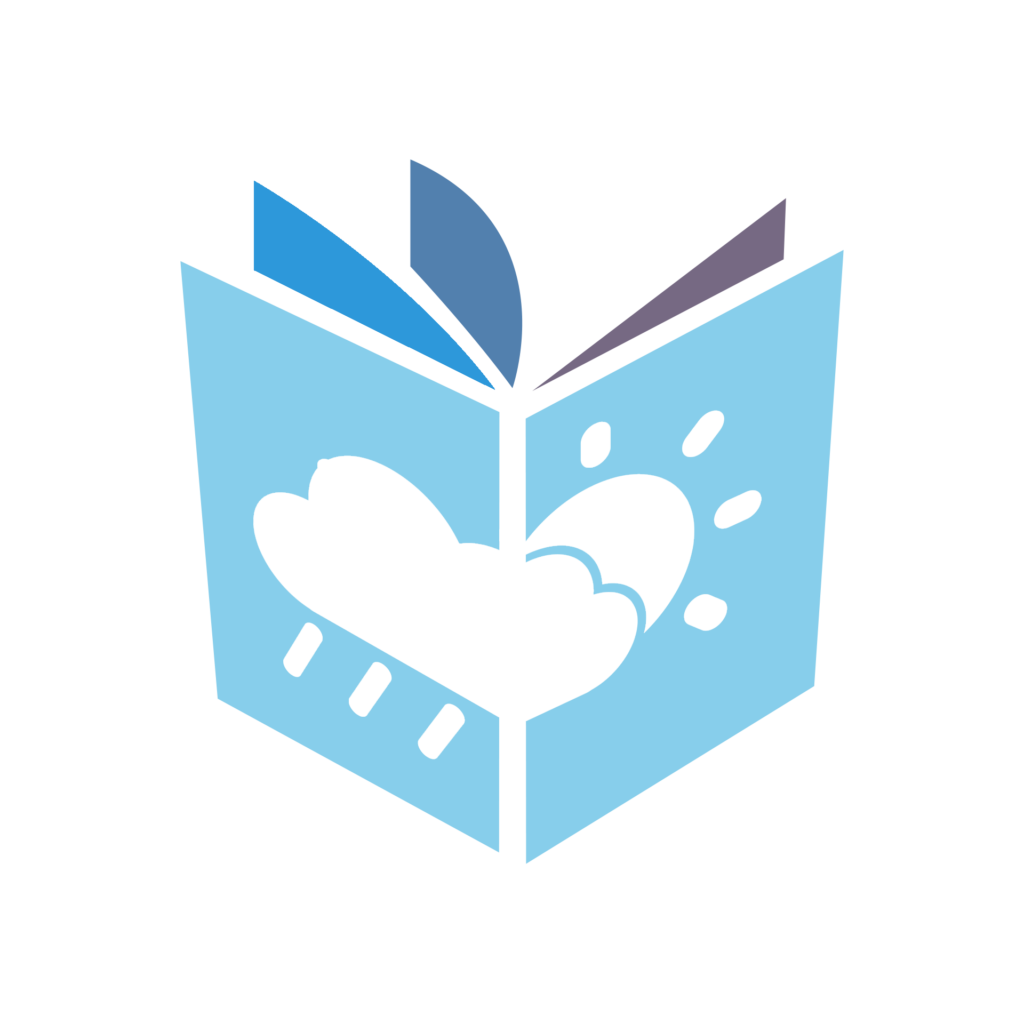 Climate is a key ecological parameter for ecosystem functioning and restoration. Climate describes weather conditions over 30 years. Climate change is caused by natural and human factors. Recent changes are particularly alarming, because they are accelerated by greenhouse gas emissions and deforestation, causing adverse impacts on ecosystem services, water-, food-, and energy security.

The United Nations recognizes that climate change is a threat to global peace and security. Extreme weather events cause adverse impacts on the food, water and energy-security nexus, with the potential to trigger social discontent and unrest. In recent years, we have observed massive wildfires, unusual droughts, extreme hurricanes and immense floods. These weather-related phenomena are linked to the increase of greenhouse gases in the Earth’s atmosphere. Therefore, science-based mitigation and adaptation methods are of utmost importance for world peace.

Climate change will become a cross-cutting issue for all United Nations agencies, Member States, academia, environmental agencies, NGOs, civil-society organizations, the private sector and the general public. To enable competency-based discussions, it is important to speak with the same vocabulary and science-based knowledge when addressing climate issues. This is, unfortunately, frequently not the case. Climate literacy needs a science-based foundation.

Climate describes average weather conditions for a particular area for a long period of time, usually taken over 30 years. This is a scientific definition. Technically, the climate has always been changing. The chemistry of our planet’s atmosphere has changed several times – this is well known to natural science scholars. The rapid changes that we are experiencing now are particularly alarming, because they are accelerated by anthropogenic factors such as, for example, greenhouse gas emissions and deforestation.

In the 19th century, scientists argued that emissions of greenhouse gases could cause climate change. In the 1960s, the evidence of warming became increasingly convincing. By the 1990s, a consensus position formed: greenhouse gases were intrinsically involved in most climate change, and human- caused emissions were bringing about global warming. Research during this period has been summarized in the Assessment Reports by the Intergovernmental Panel on Climate Change (IPCC).

Climate change, broadly interpreted, is a significant and lasting change in the statistical distribution of weather patterns over periods ranging from decades to millions of years. Climate change is caused by natural factors as well as by human-specific impacts.

For decades, there has been an increasing concern regarding anthropogenic contributions to climate change. The accelerated warming of the earth’s atmosphere is significantly influenced by the massive release of greenhouse gases and reduced carbon-sequestration, due to deforestation and the loss of blue-carbon ecosystems. The reason for concern is obvious: changes in climate conditions can bring flooding, droughts and changes in temperature, which in turn will cause significant changes in natural, urban and agro-ecosystems. Agriculture, forestry, human health and other parameters depend on climate conditions.

Ecosystem services, water security, food security and the energy security for human wellbeing are all inextricably linked to climate conditions.
Sustainable Development Goal 13 addressing Climate Action explicitly states in Target 13.1. to strengthen the resilience and adaptive capacity regarding climate-related hazards and natural disasters in all countries. Moreover, SDG 13 Target 13.3. demands improvements to education, awareness raising, and building human and institutional capacity on climate change mitigation, adaptation, impact reduction and early warning systems. SDG 14 (Life Below Water) Target 14.3 calls for us to minimize and address the impacts of ocean acidification, including through enhanced scientific cooperation at all levels. This clearly demonstrates how highly important it is to develop science-based knowledge, skills and preparedness for climate events and climate adaptation, including shock events on a worldwide scale.

Climate modelling and climate maps are very important tools to analyze climate trends and produce reliable climate forecasts. However, it is more fundamental to develop and conduct observations, from the bottom of the ocean to the surface of the Sun, to provide timely data feeding into the models to analyze and evaluate precise climate trends and what these trends mean for the global, regional and local climate adaptation and awareness, in view of natural and anthropogenic ecosystems and the cultural context of human life. In addition to climate models and maps, it is absolutely essential to obtain exact scientific data and facts to enhance humanity’s overall capacity to produce professional climate-change mitigation and adaptation strategies that will enable us to prepare and react to climate change issues based on science. Climate change mitigation and adaptation methods can be reactive and, based on good data, also proactive by fixing human elements that are known to be weak. 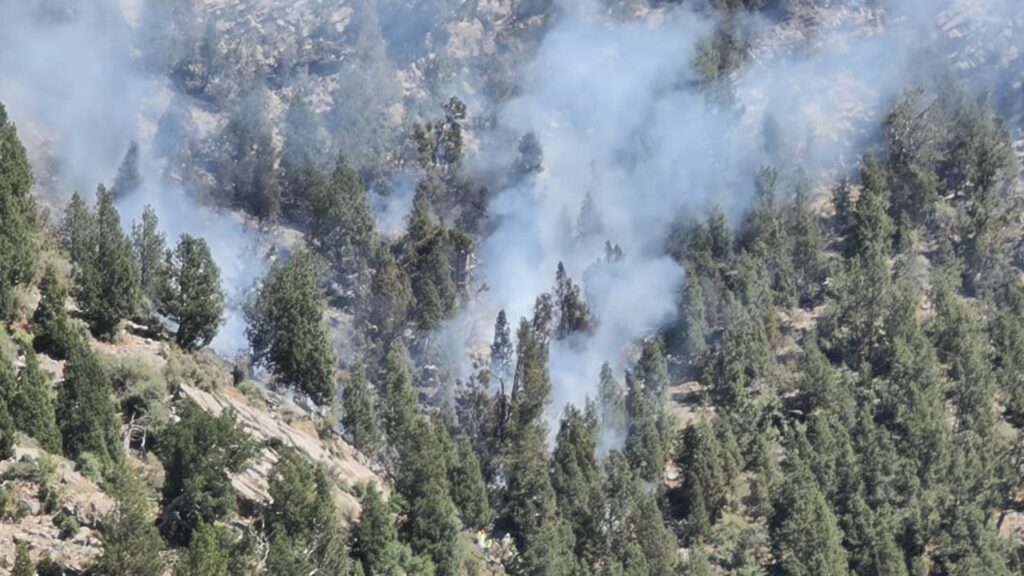 Can the Climate Summits Deliver? A Critique on COP 27

Climate change is a socio-economic and political hot potato that calls for an annual meet... 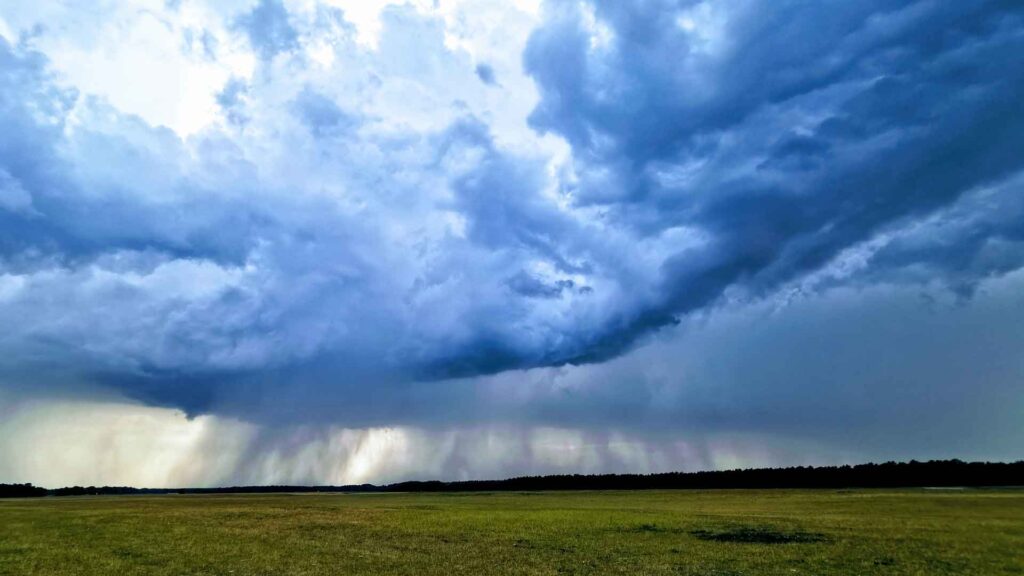 The United Nations recognizes that climate change is a threat to global peace and security.... 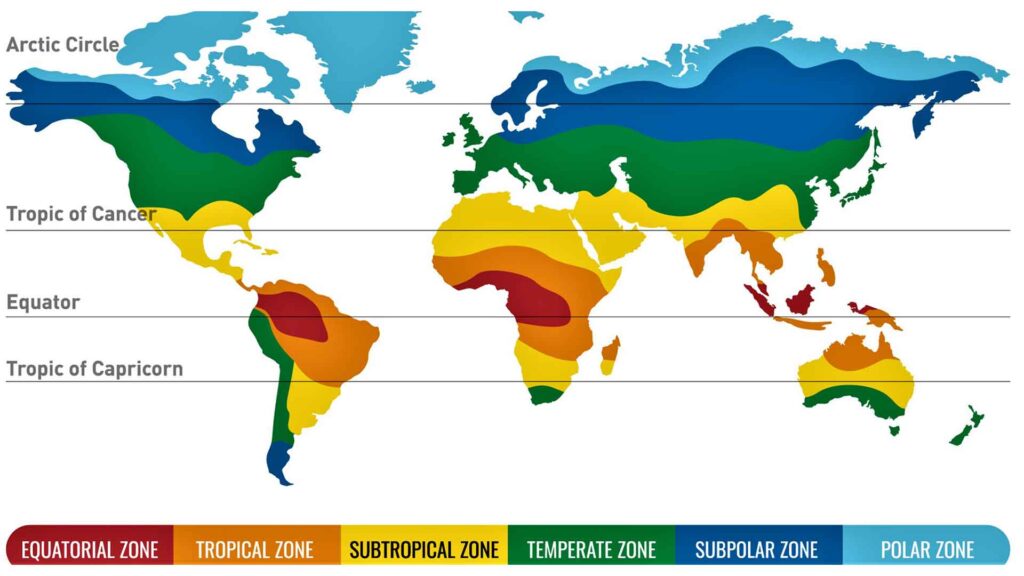 Building Ethical and Sustainable Relations between Humanity and Natur

UNESCO organized an event on the 16th of February 2021, called Building Ethical and Sustainable... 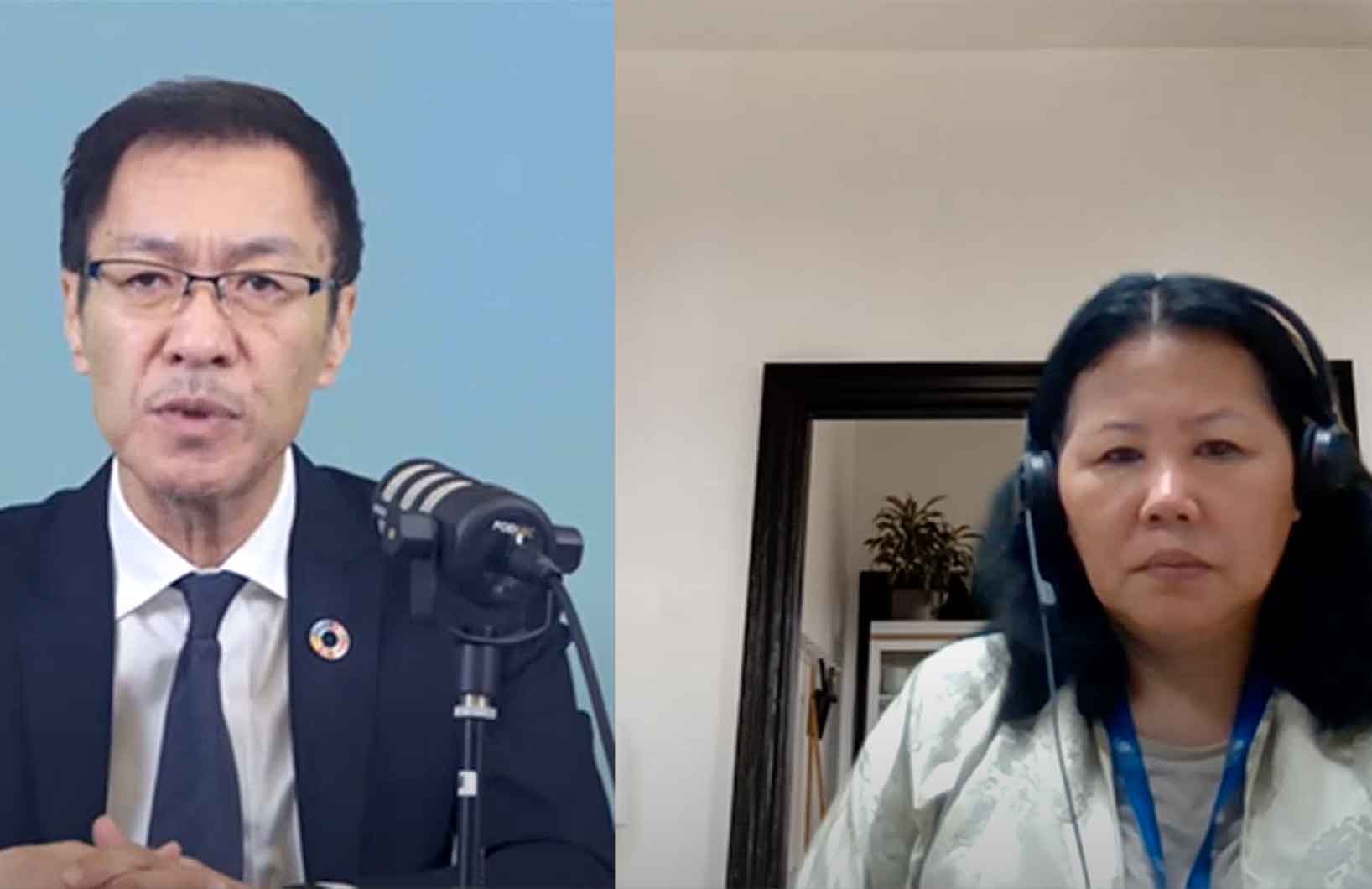 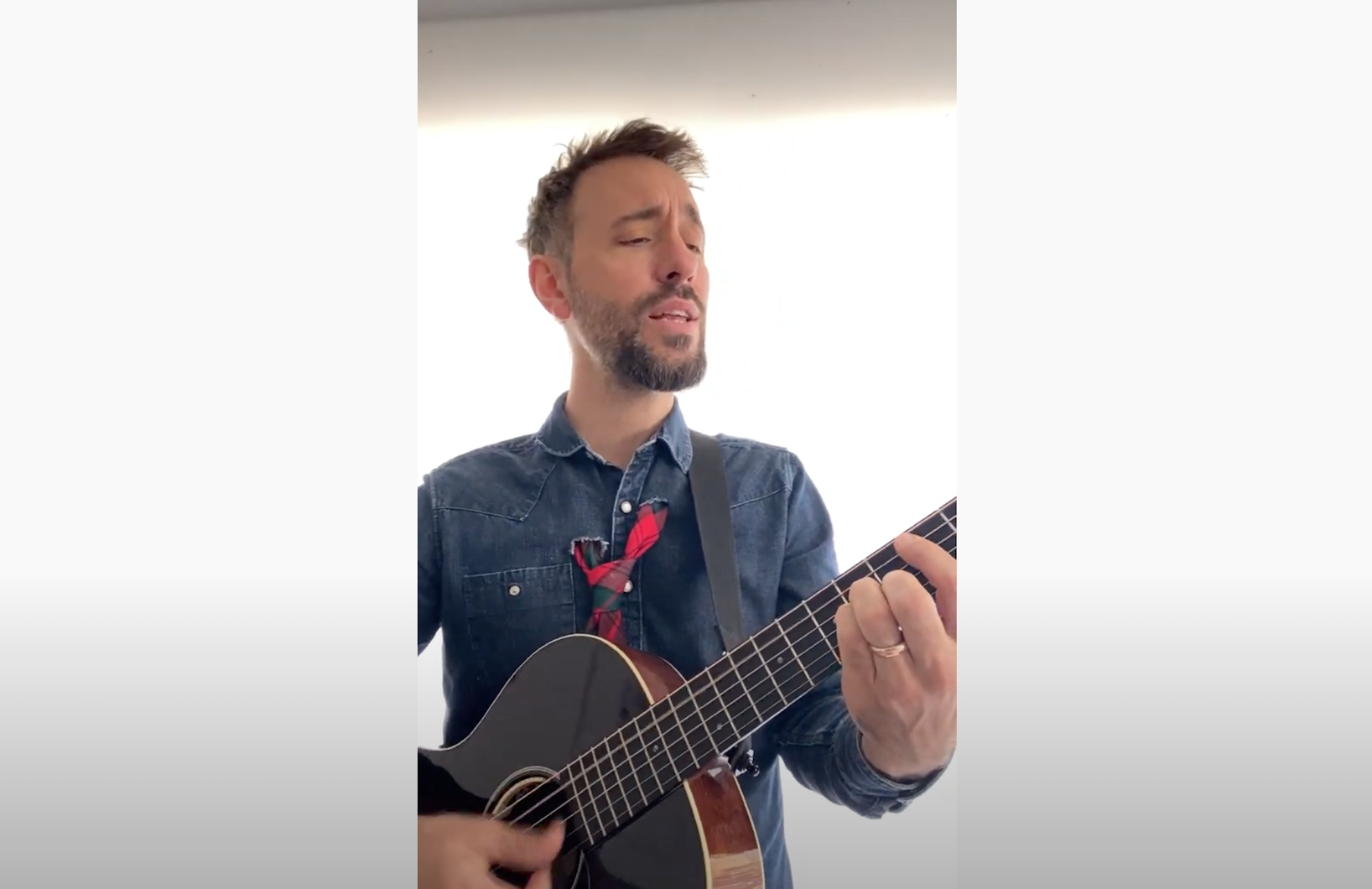 A Light (Day) by Charlie Winston 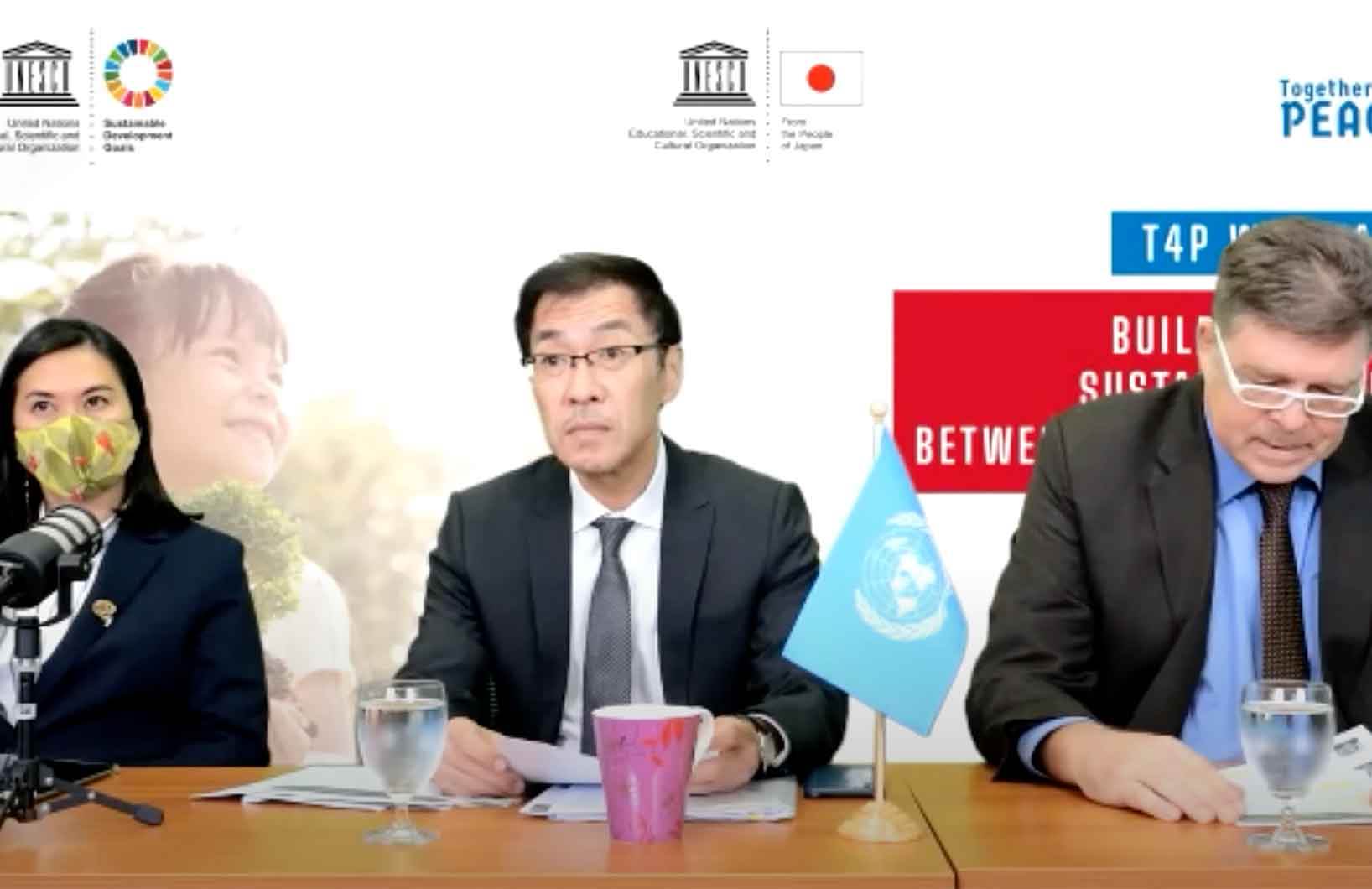 Publications
Media Kit for Asia and the Pacific

To advance Climate Science Literacy across Asia and the Pacific, the United Nations in Asia-Pacific has developed a series of posters, social media graphics, and videos.

The materials are available free of charge for public adaptation and distribution under Open Access CC-BY-SA 3.0 IGO. Please click on the links to download high-resolution versions of posters, social media graphics, and videos.

If you would like to translate the materials into additional languages, please contact eo.bangkok@unesco.org to receive editable design files.

A series of 25 Social Media Graphics that can be used on Social Media Platforms. Please click here to download all graphics as a .ZIP package (7 MB).

The designations employed and the presentation of material throughout this poster series do not imply the expression of any opinion whatsoever on the part of UNESCO, ILO, IOM, UNDP, UNDRR, UNEP, UN ESCAP, UNFCCC, UNICEF, and UNOSSC concerning the legal status of any country, territory, city or area or of its authorities, or concerning the delimitation of its frontiers or boundaries.

The ideas and opinions expressed in this poster series are those of the authors; they are not necessarily those of UNESCO, ILO, IOM, UNDP, UNDRR, UNEP, UN ESCAP, UNFCCC, UNICEF, and UNOSSC and do not commit the Organizations.

By using this content of this poster series, the users accept to be bound by the terms of use of the UNESCO Open Access Repository (https://en.unesco.org/open-access/terms-use-ccbysa-en). Open Access is not applicable to non-UNESCO photos protected by copyright in the poster series.

To enable competency-based discussions, it is important to speak with the same vocabulary and science-based knowledge when addressing climate issues. This is, unfortunately, frequently not the case. Climate literacy needs a science-based foundation. 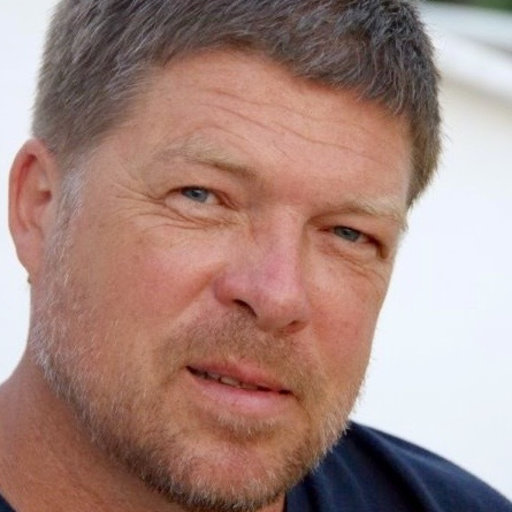